PECR at North Star waiting on the CBBI12. 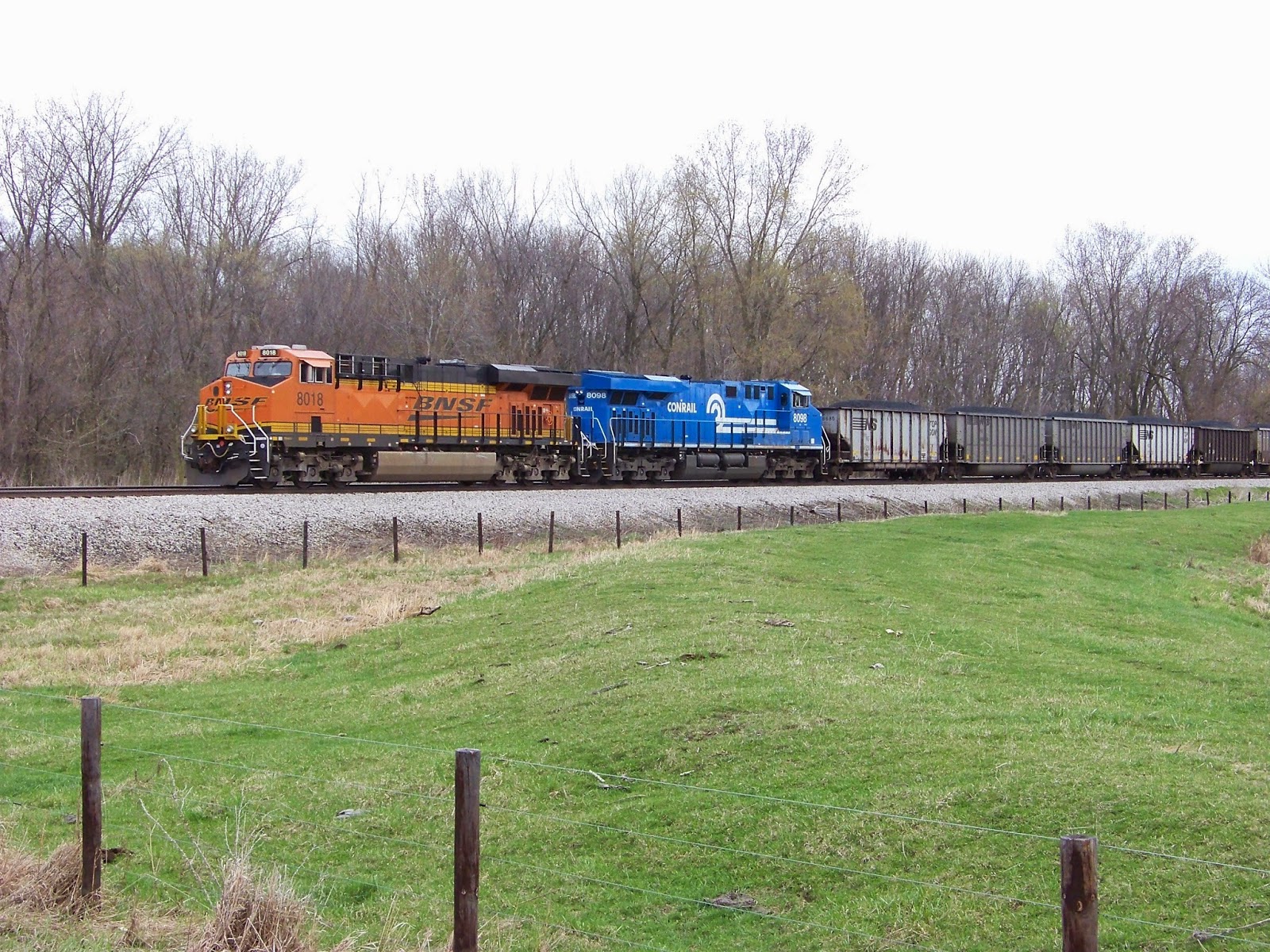 CBBI-12 crossing the Cedar River at Moscow, IA with 516 sandwiched. 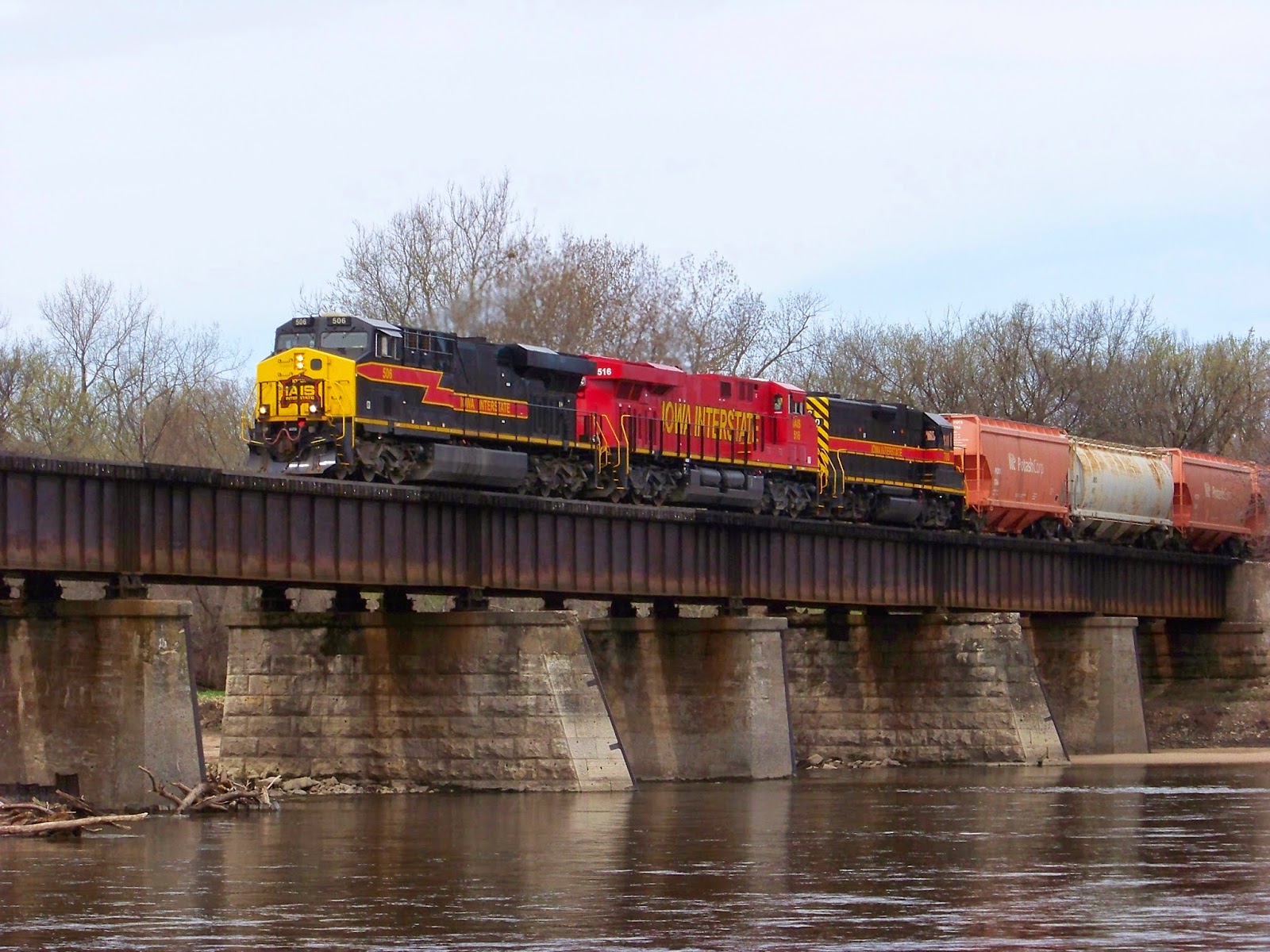 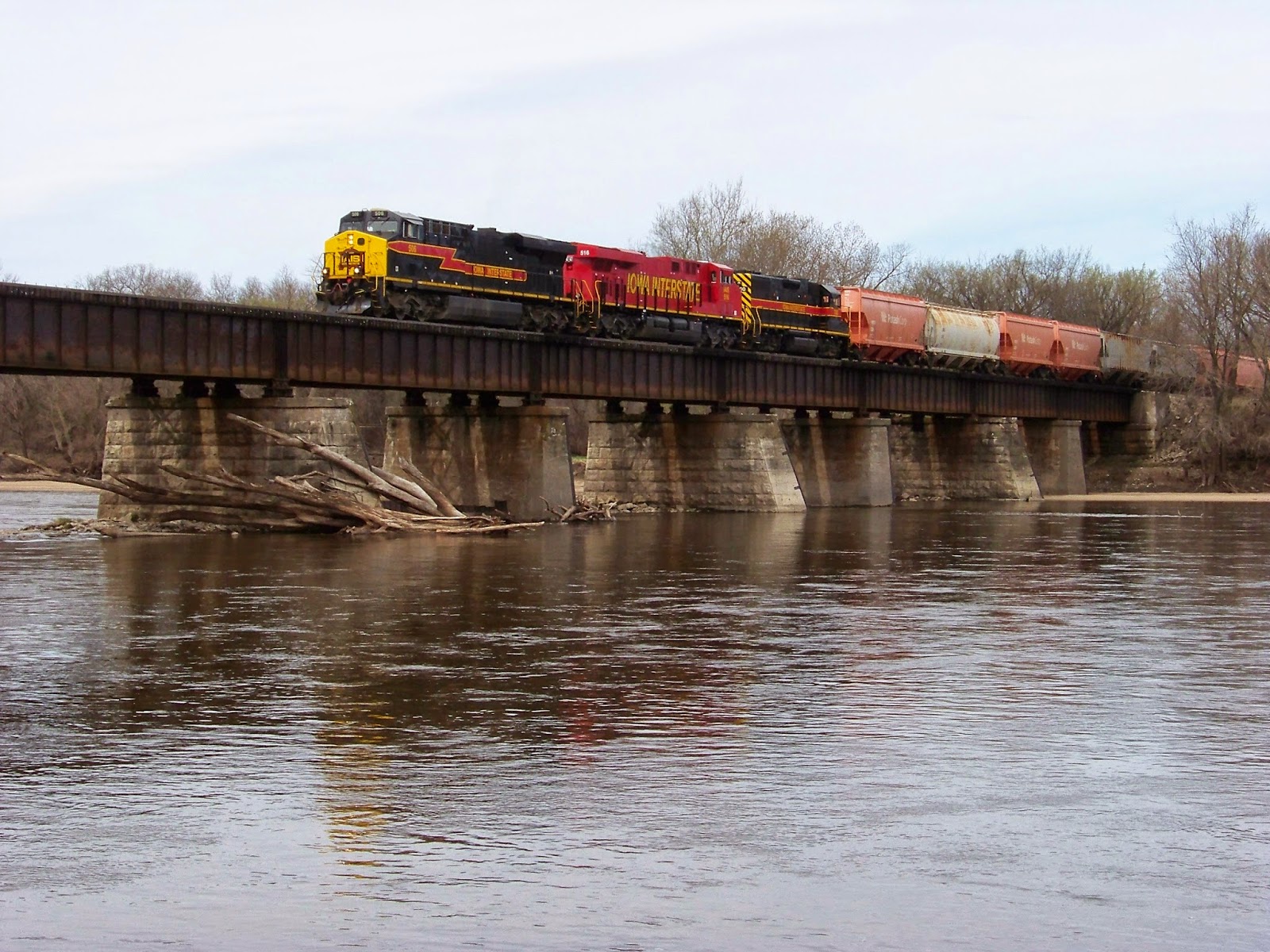 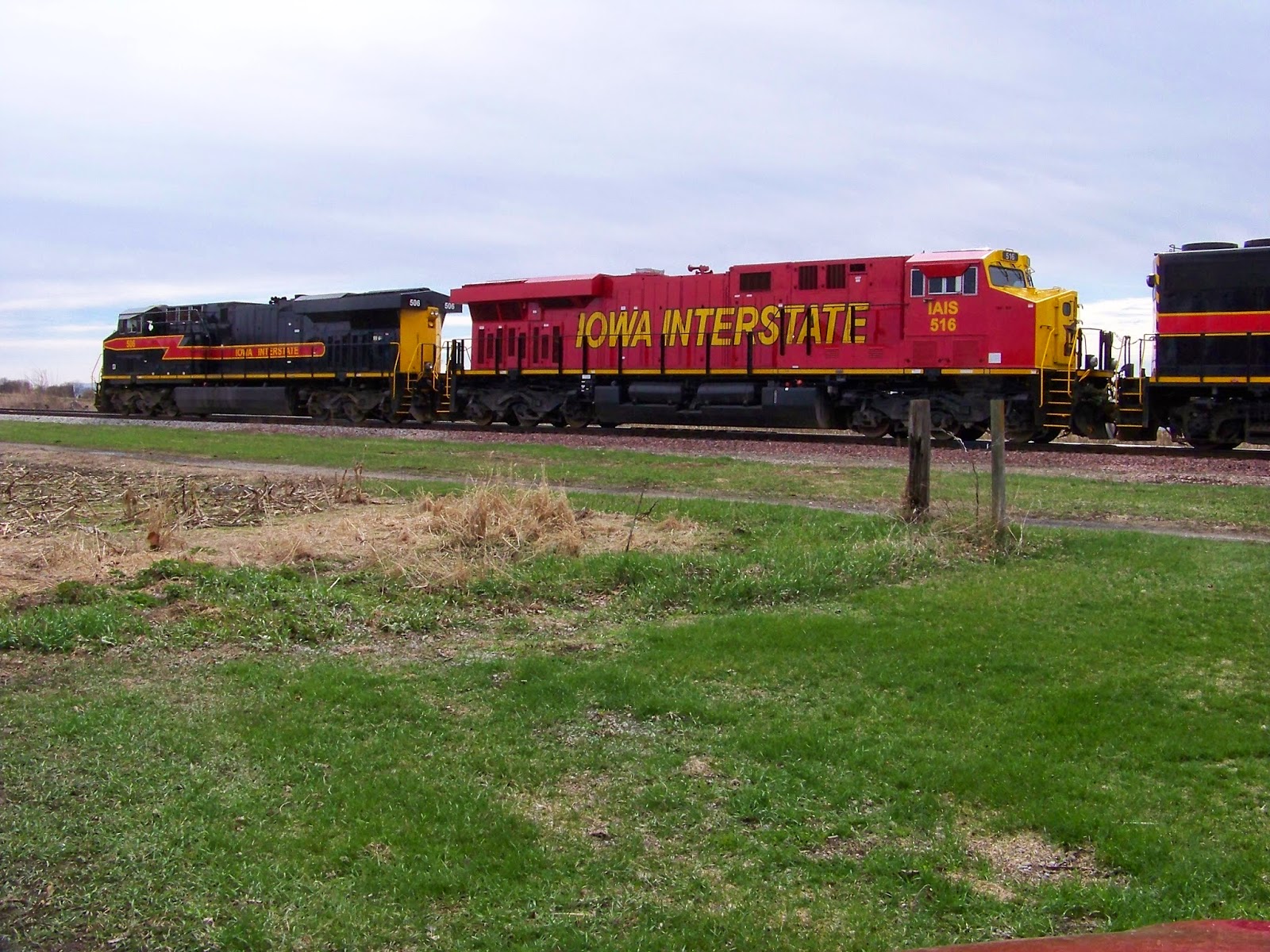 Several ex Rock Island hoppers were on the train. 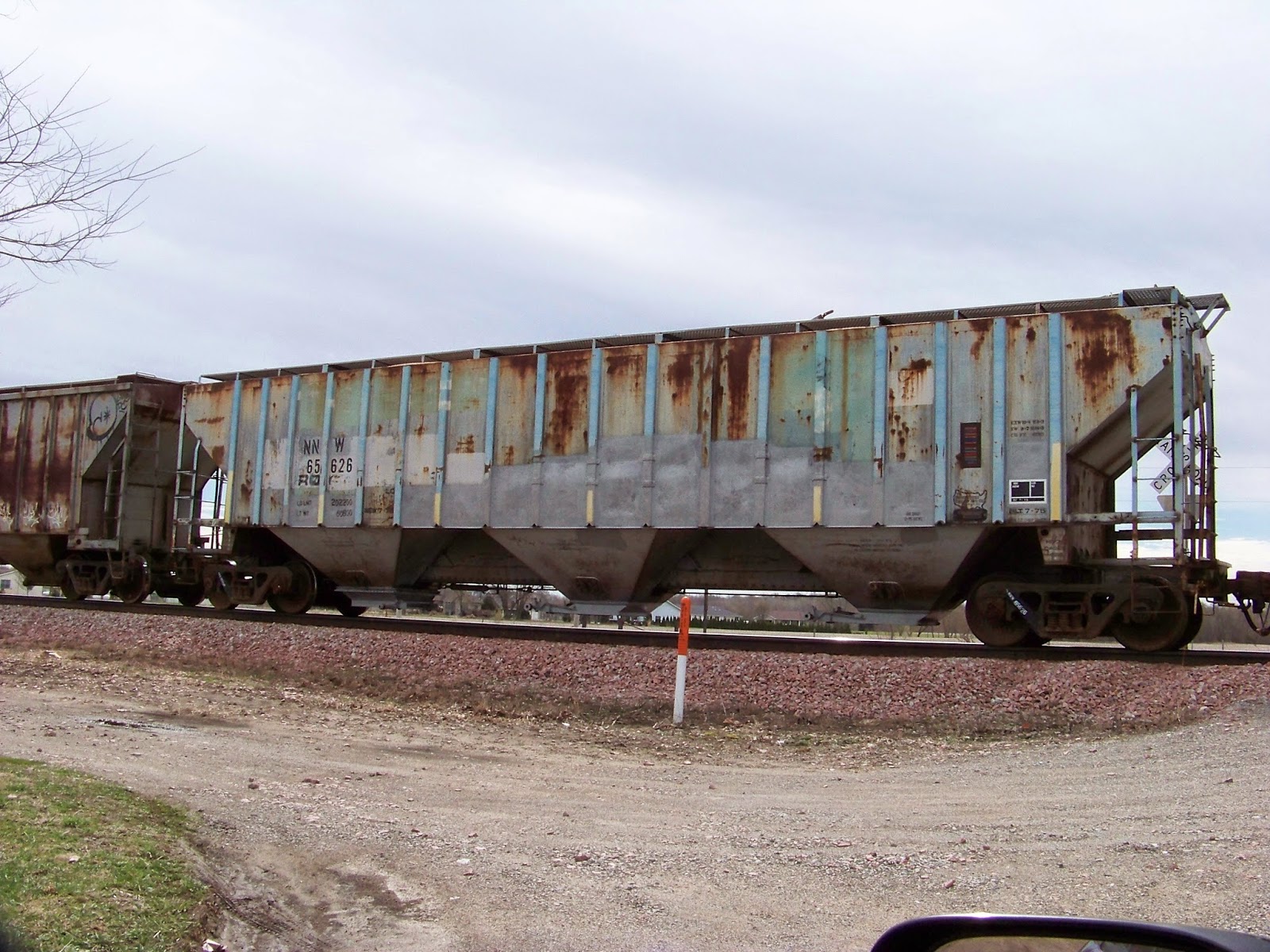 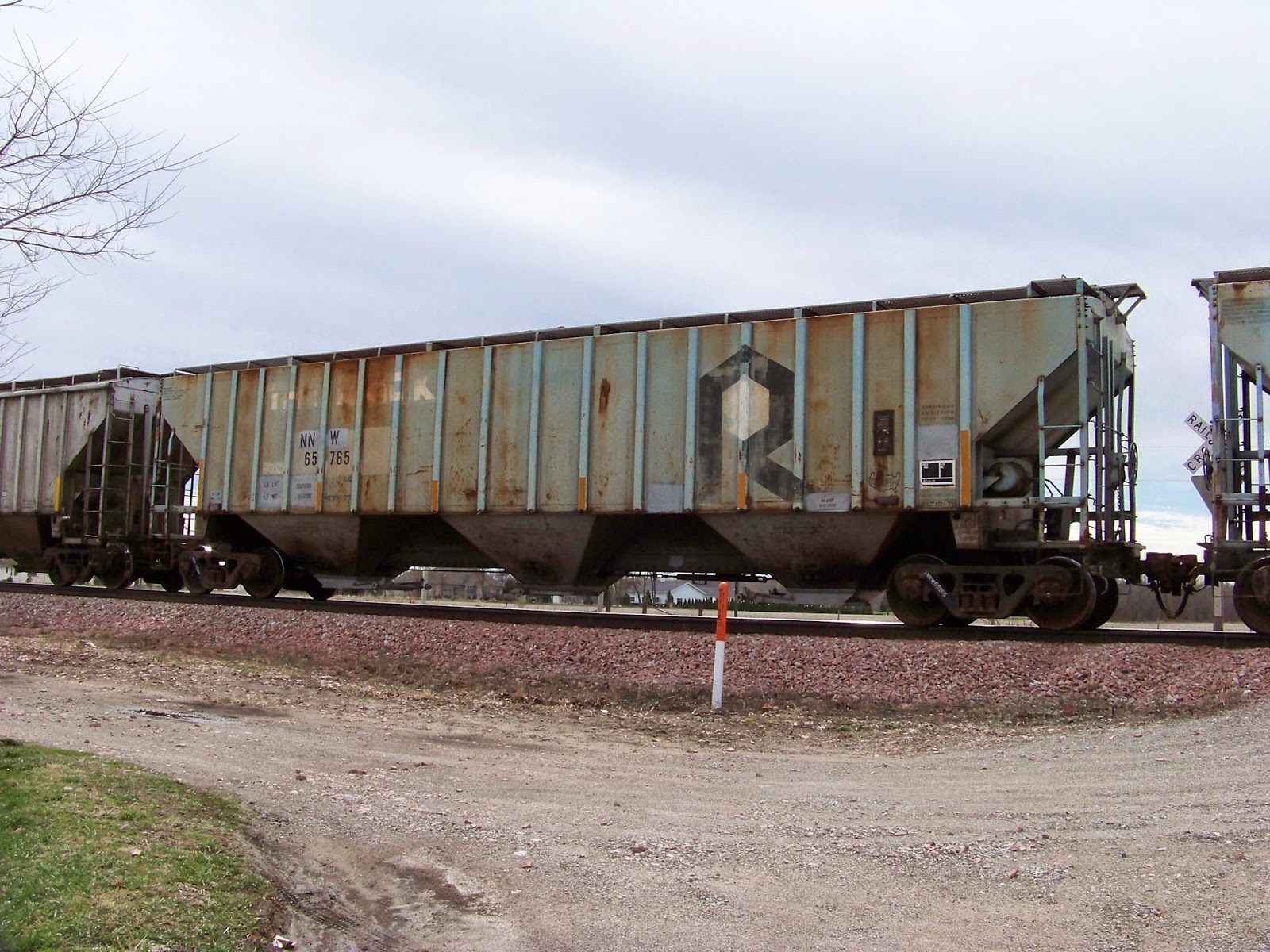 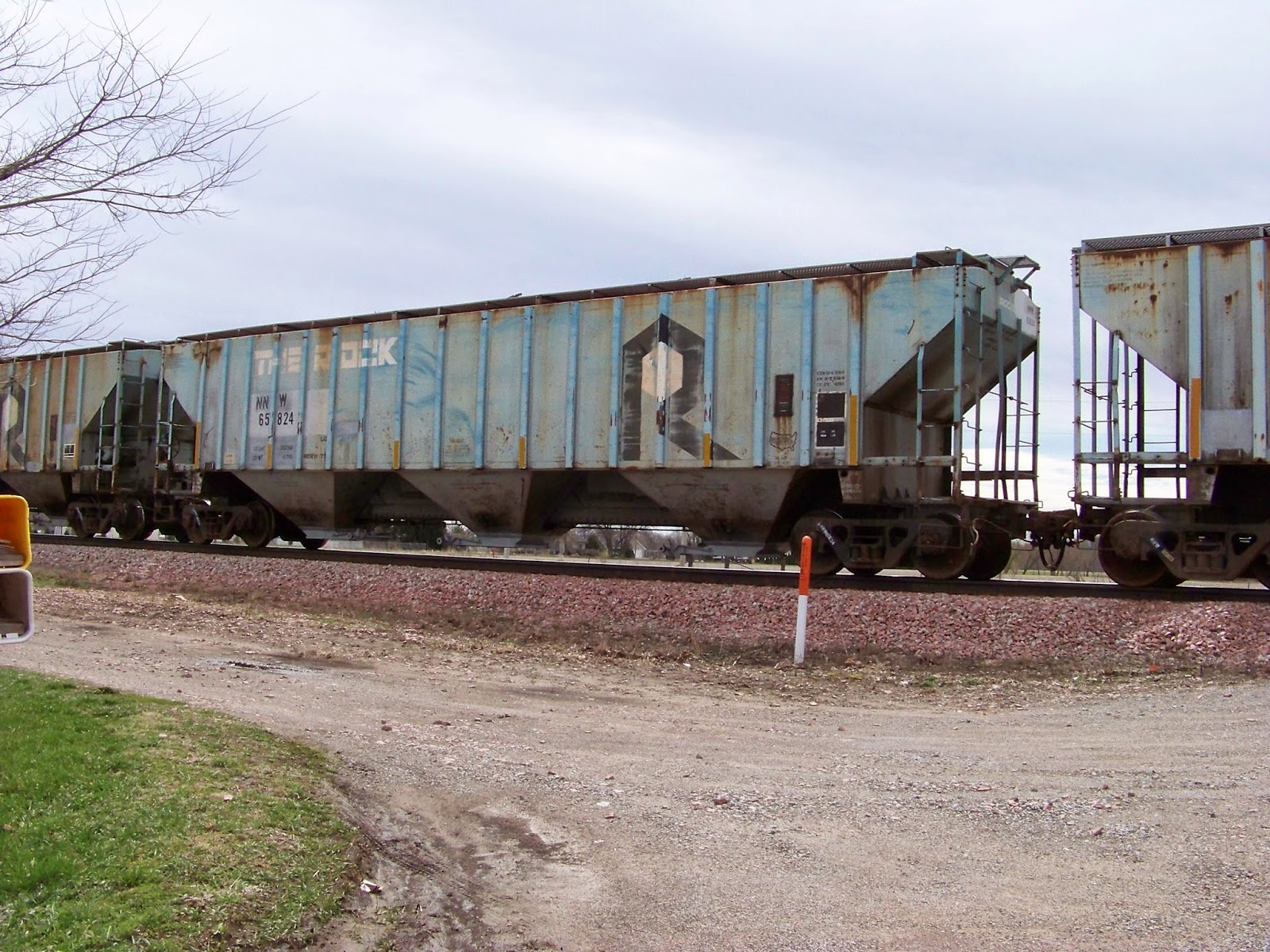 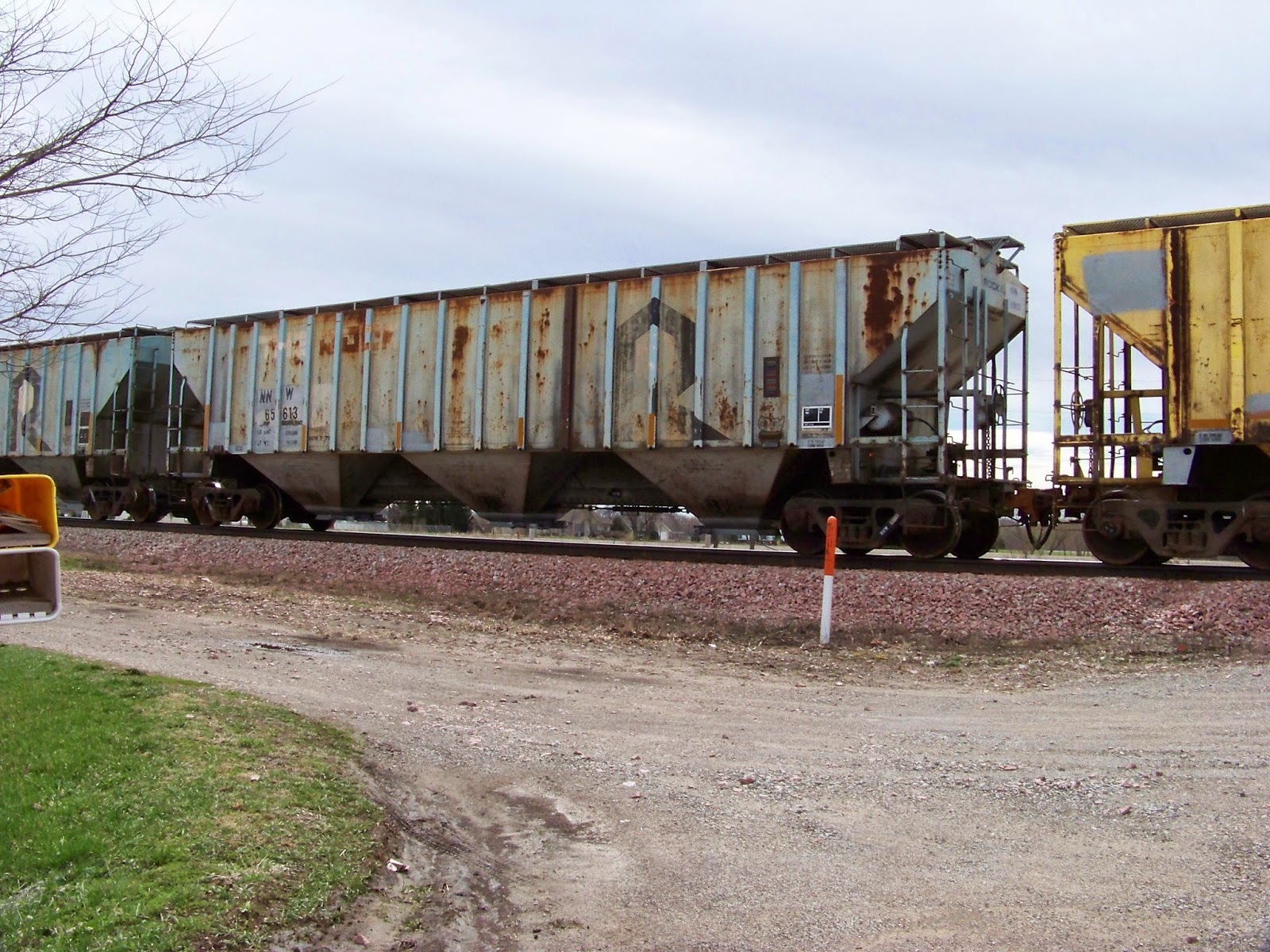 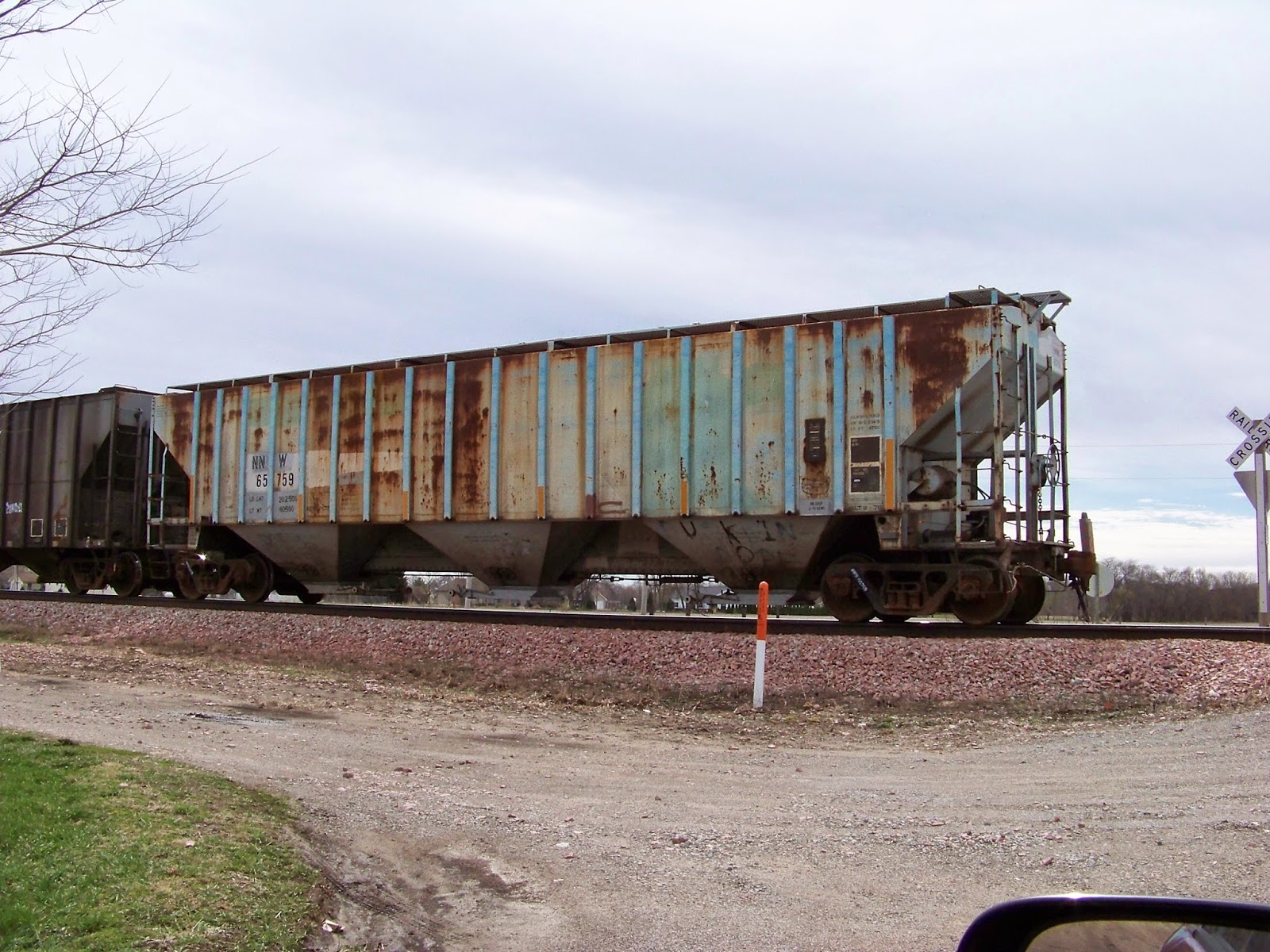 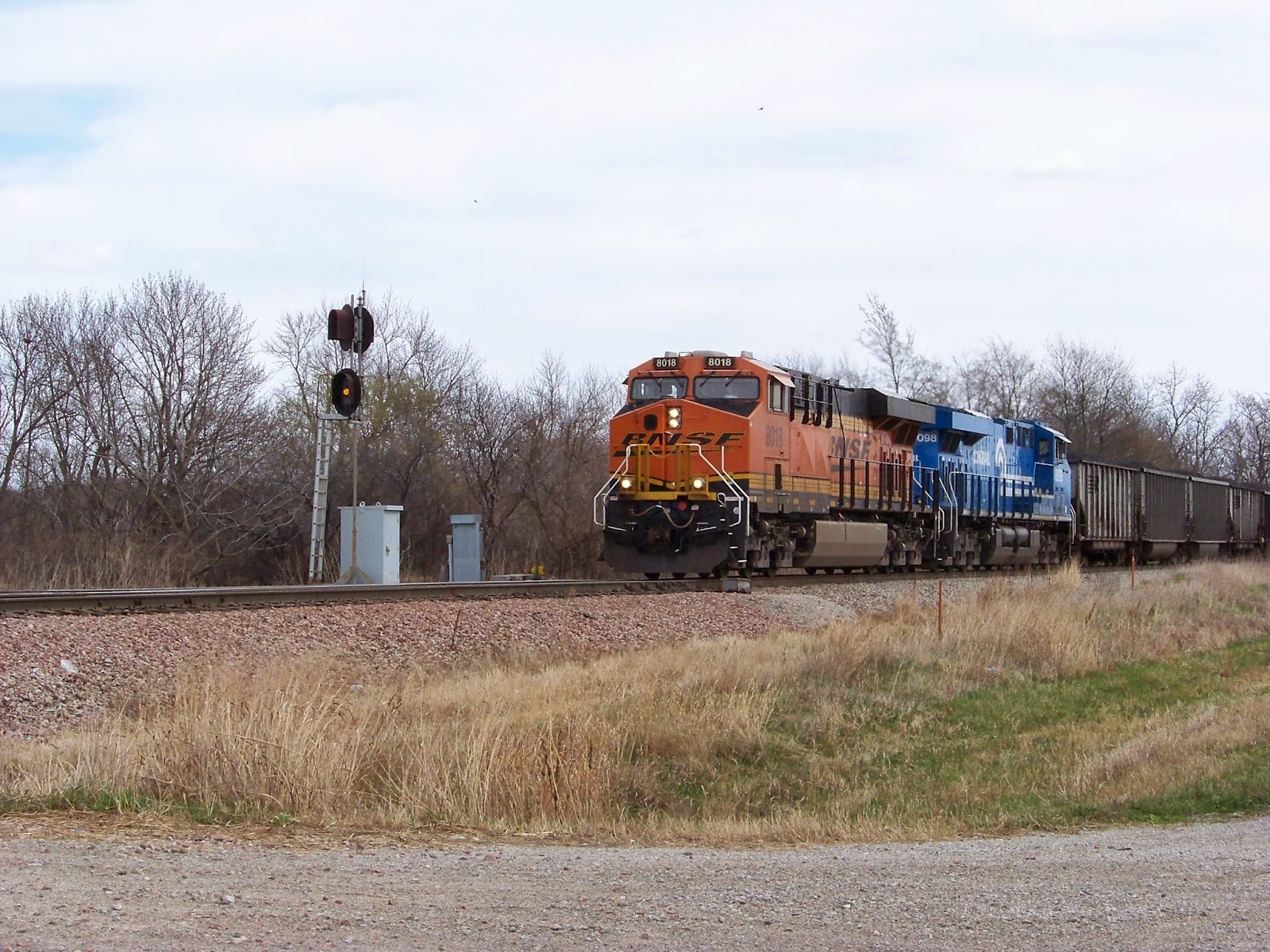 making the turn while Frank Grizel and Andrew Brown look on. 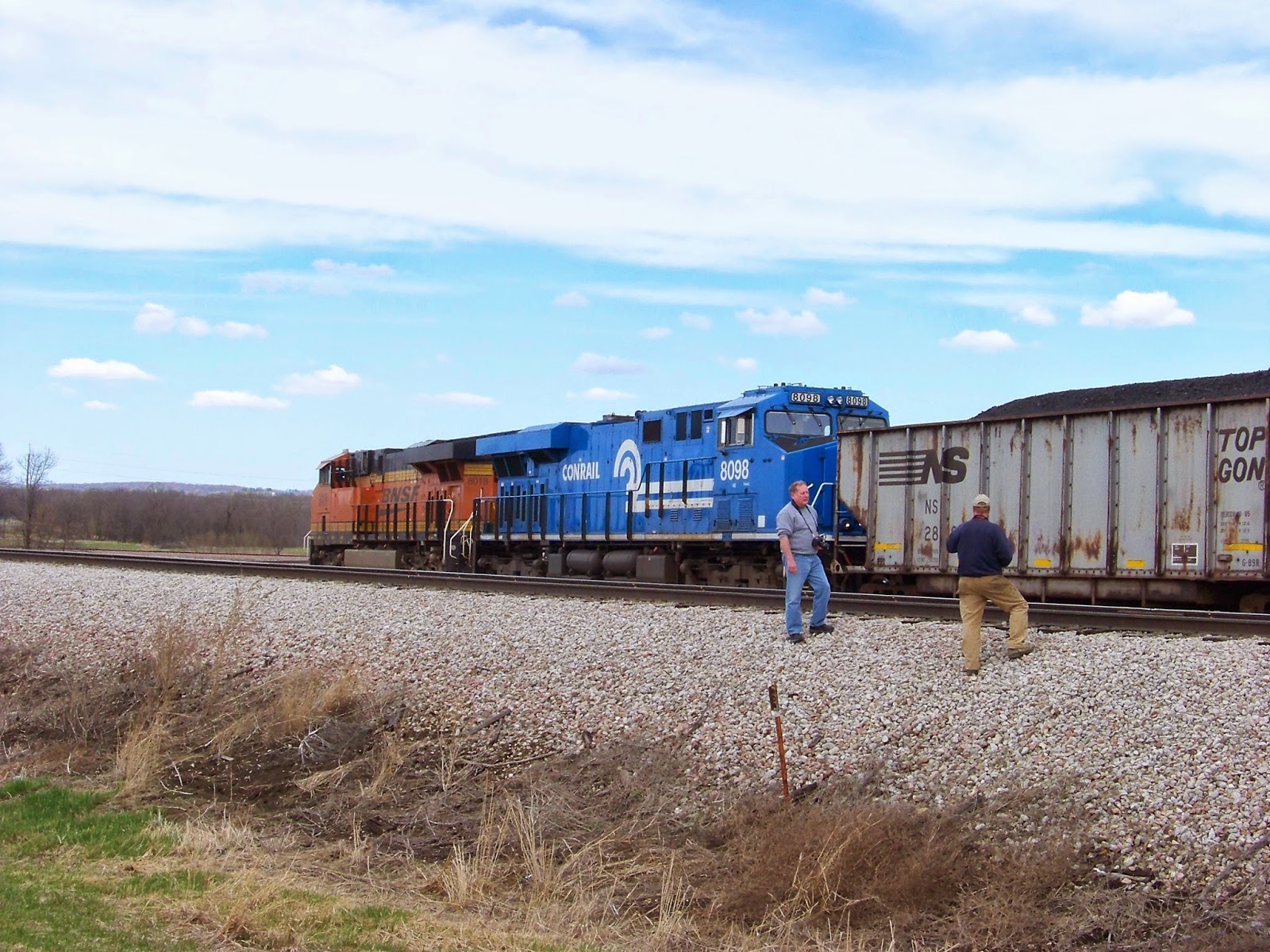 NS 8098 prepares its southbound train on the CRANDIC. 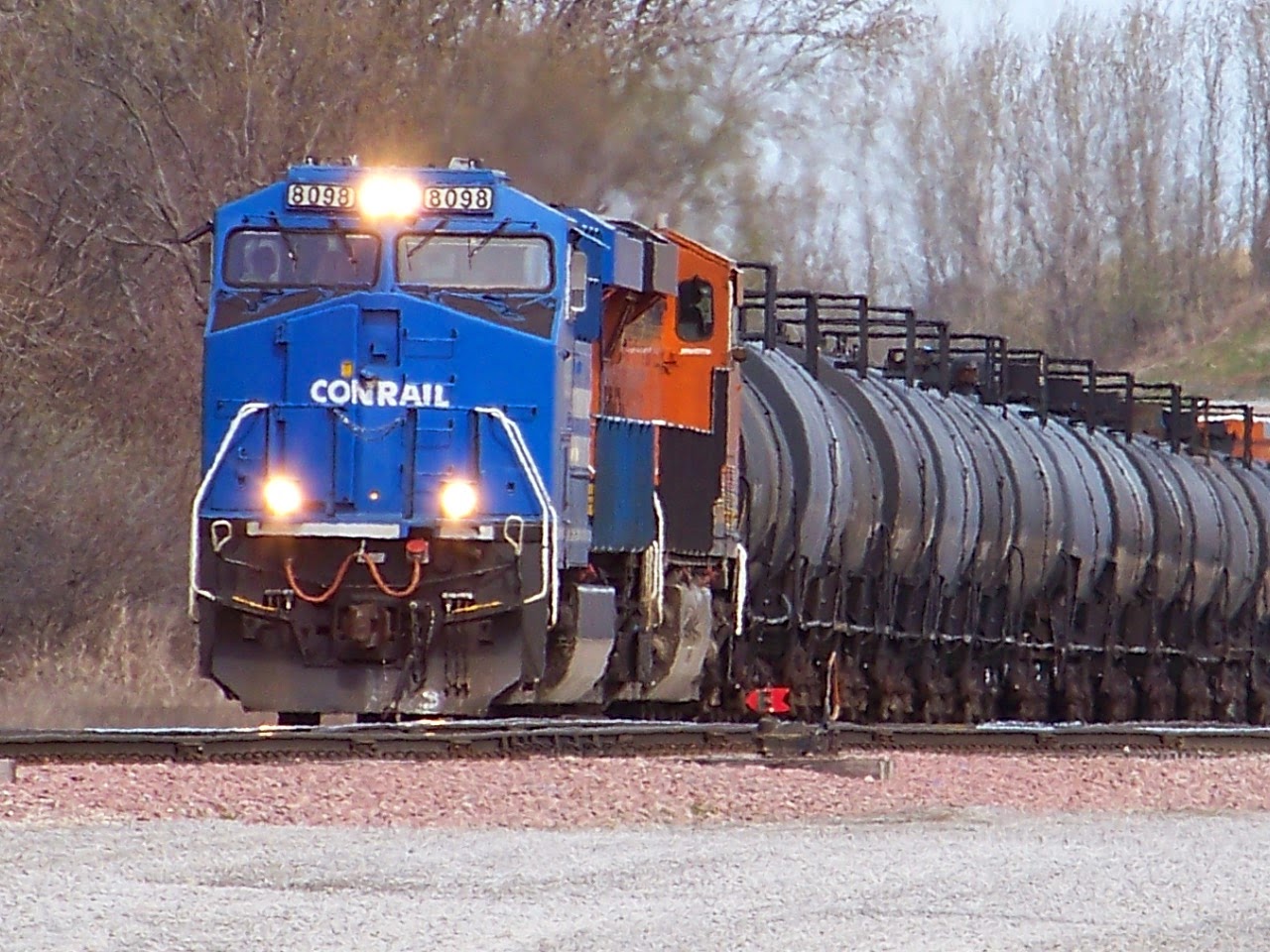 NS 8098 pulling his train down to the end of the 950 interchange tracks to prepare for departure under a blue sky for a blue unit.