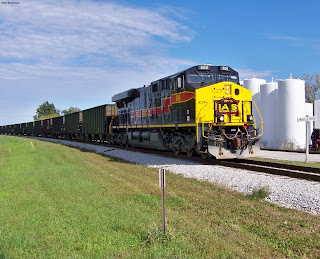 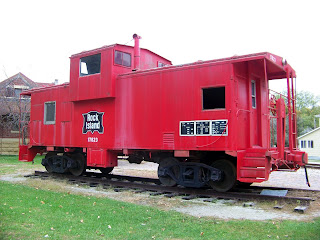 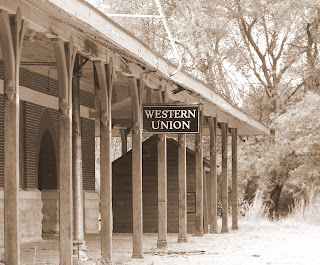 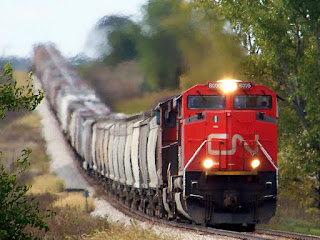 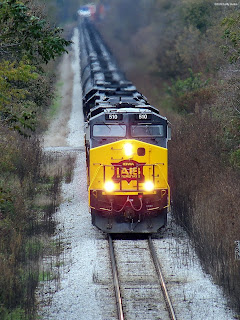 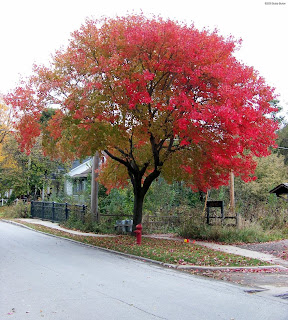 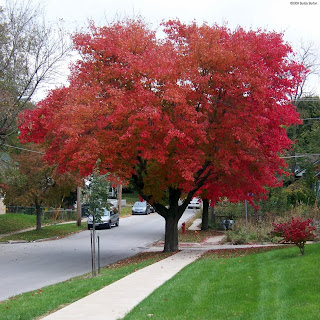 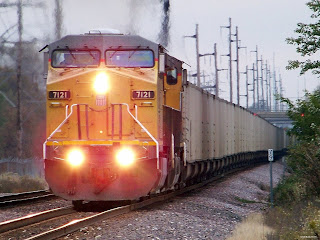 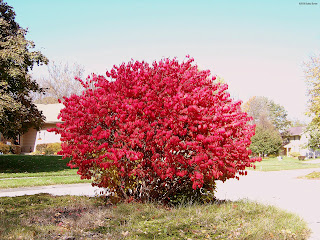 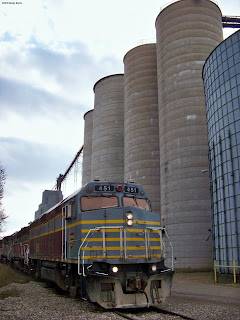 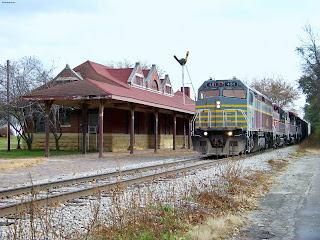 c]Working the LaPorte City CO-OP track at the depot. 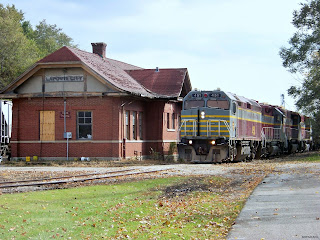 d]Beverly Yard Transfer job coming into downtown
Cedar Rapids, getting ready to back up the train into
the UP North Yard. 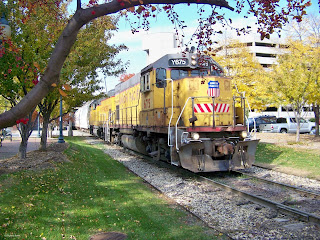 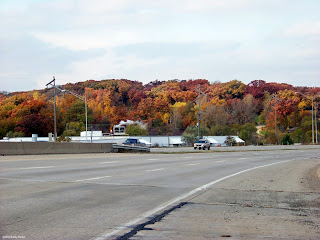 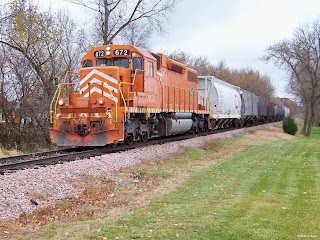 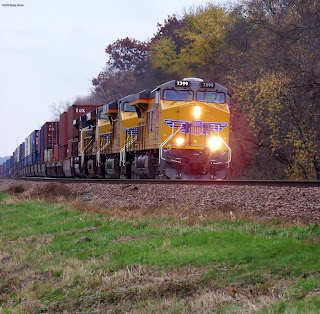 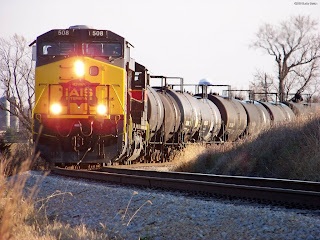 b]Iowa Northern was also in town. Here the Corn Train
crosses the Cedar River on the rebuilt CRANDIC trestle,
bound for LaPorte City and points north. 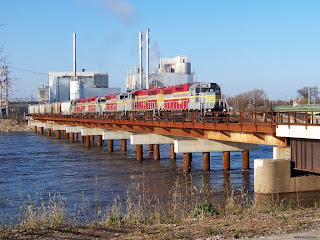 c]On the way back from the eastern end of the
Clinton Sub, I decided to get my shot of a westbound
with the Land O Lakes Feeds in Clarence, IA.
Here it is the light power that will
be used for a empty coal train in Cedar Rapids. 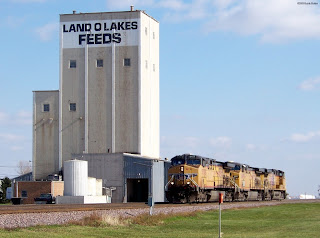 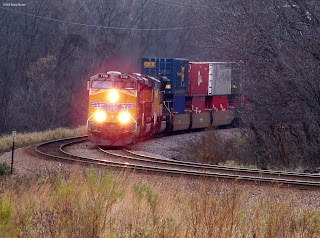