Before deciding on going to the Quad Cities, I got some "ghostly" reminders of the Rock Island past north of Solon, IA. 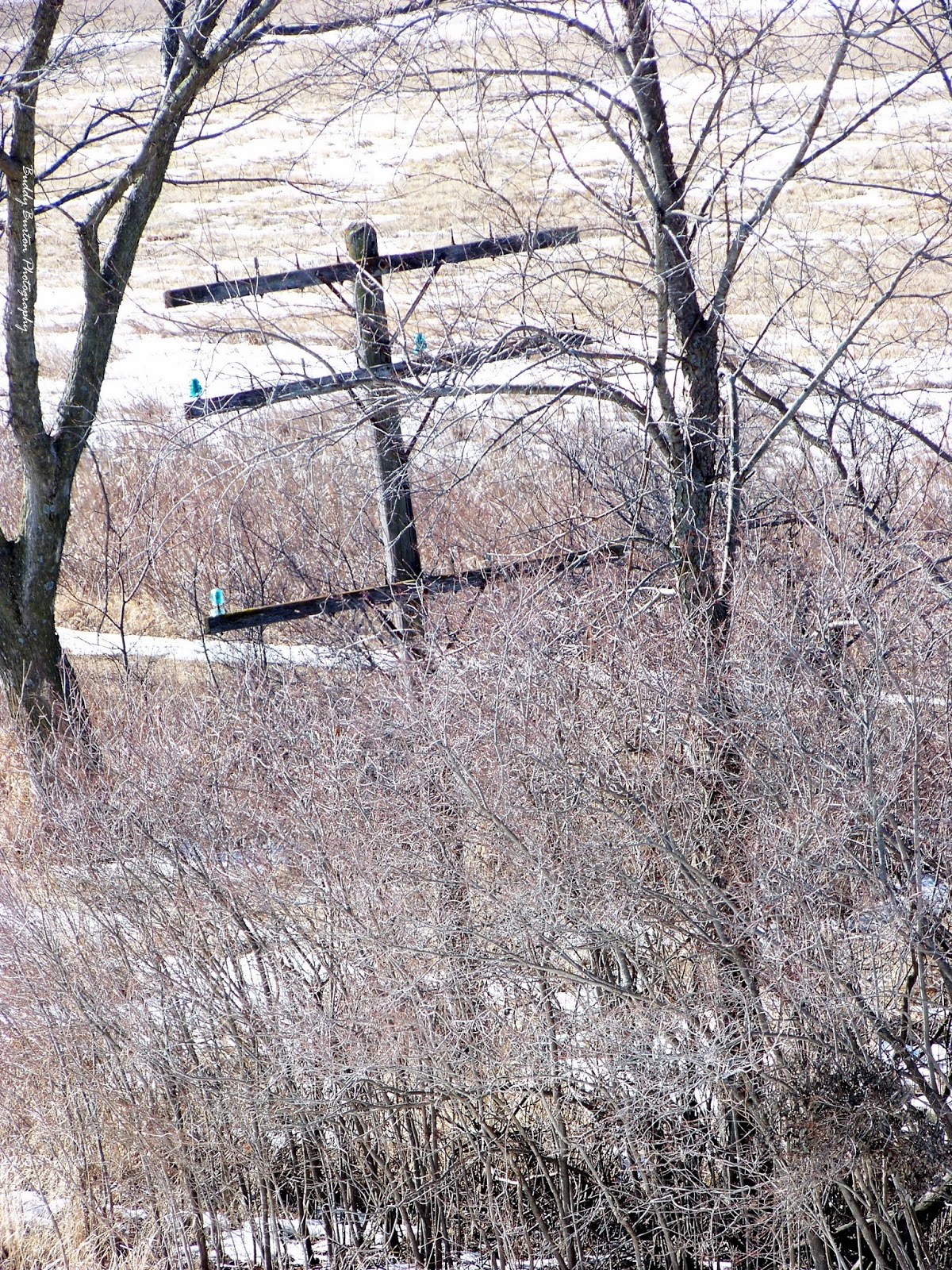 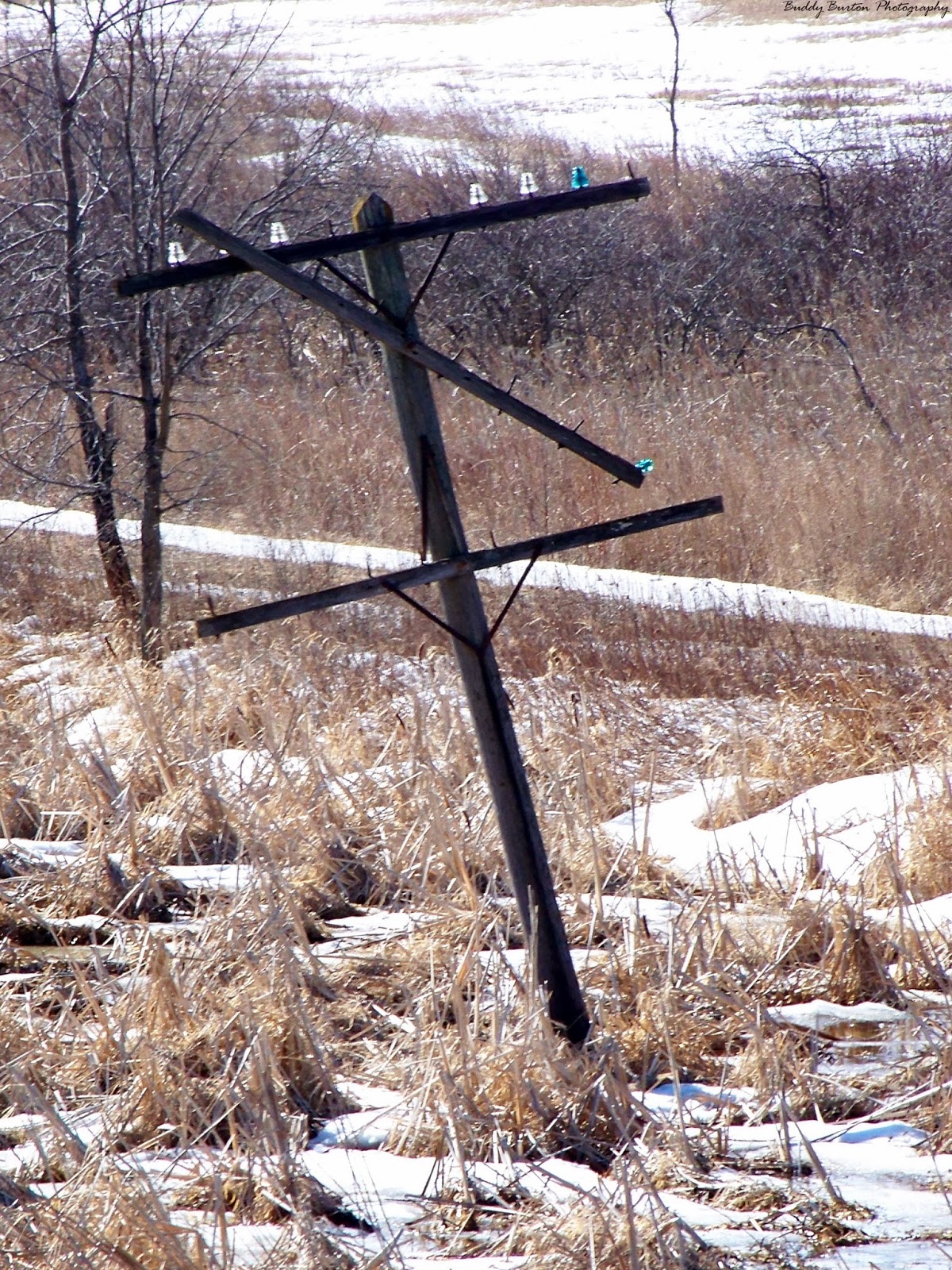 Heard a track warrant get issued for a NS 6565 south on the Canadian Pacific Davenport Sub back in Comanche, IA. So I settled in to wait at LeClaire but then decided to see a better spot. Settled on this backroad north of Princeton, IA for the catch. 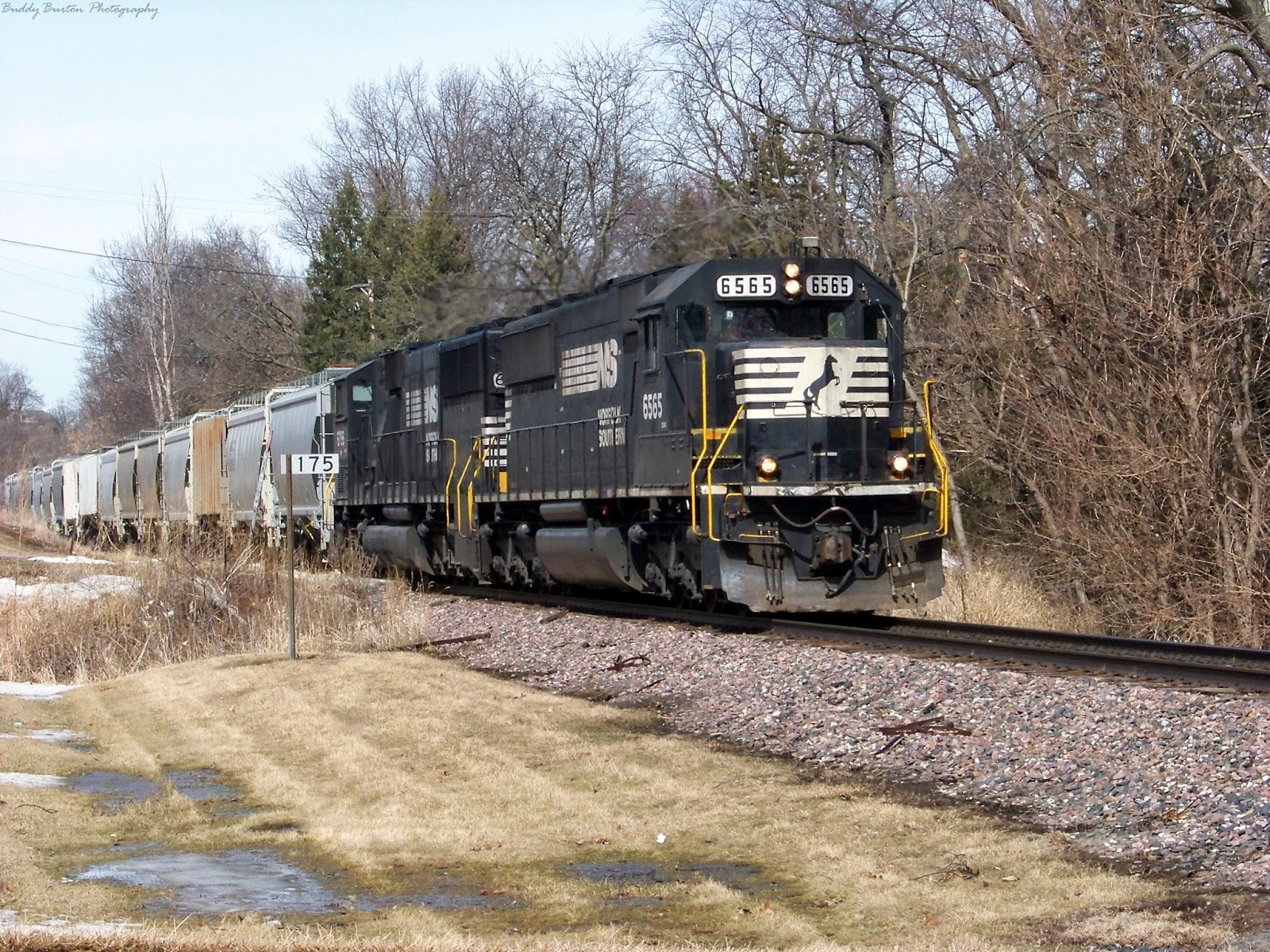 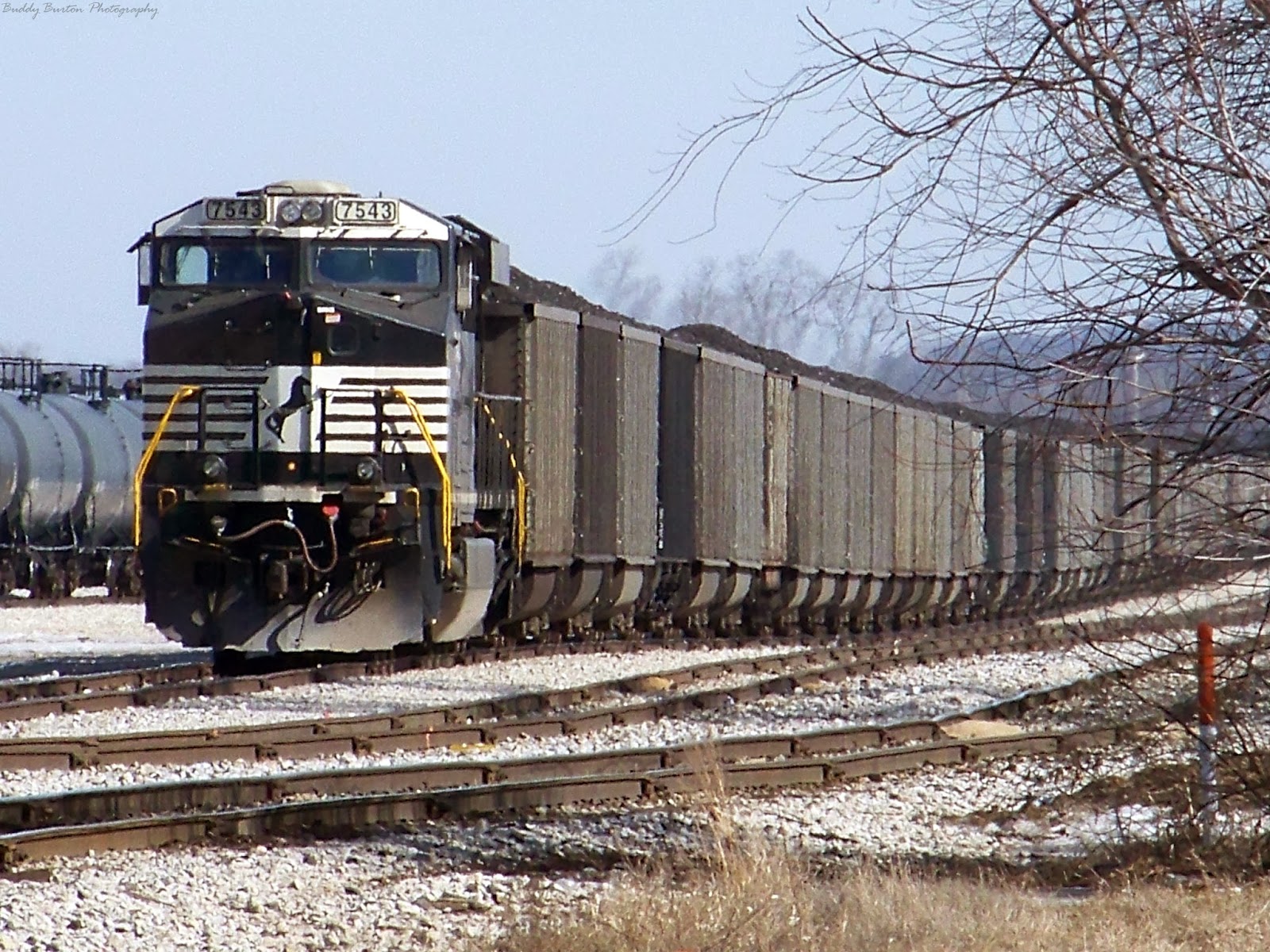 .....the other two units were serving as DPU's on the east end of the yard while the CBBI09 waits to head east to Blue Island. 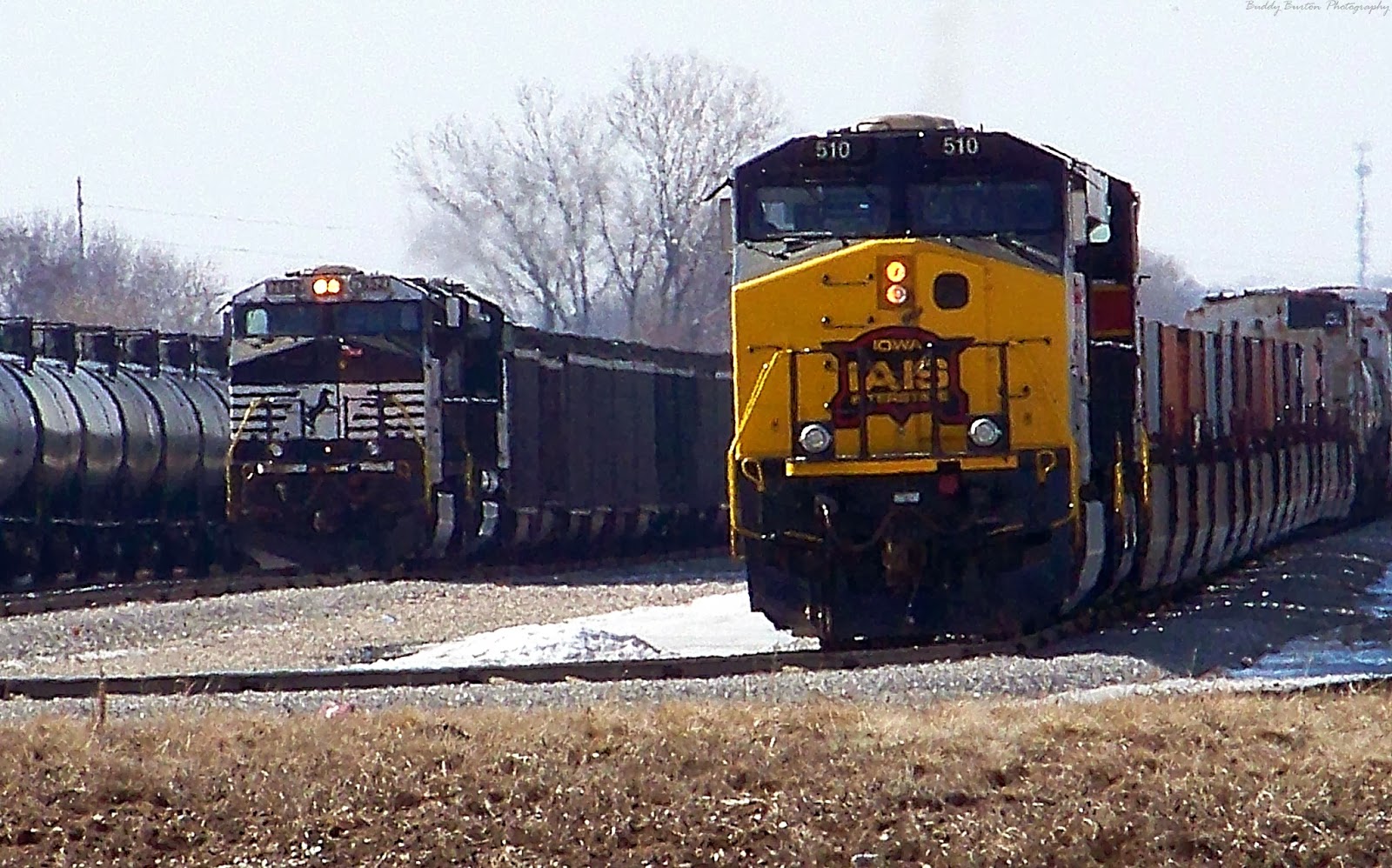 The graveyard at NRE in Silvis.

One of two northbounds wait for a broken rail to be repaired. This northbound had a green/white widecab BN on the point. 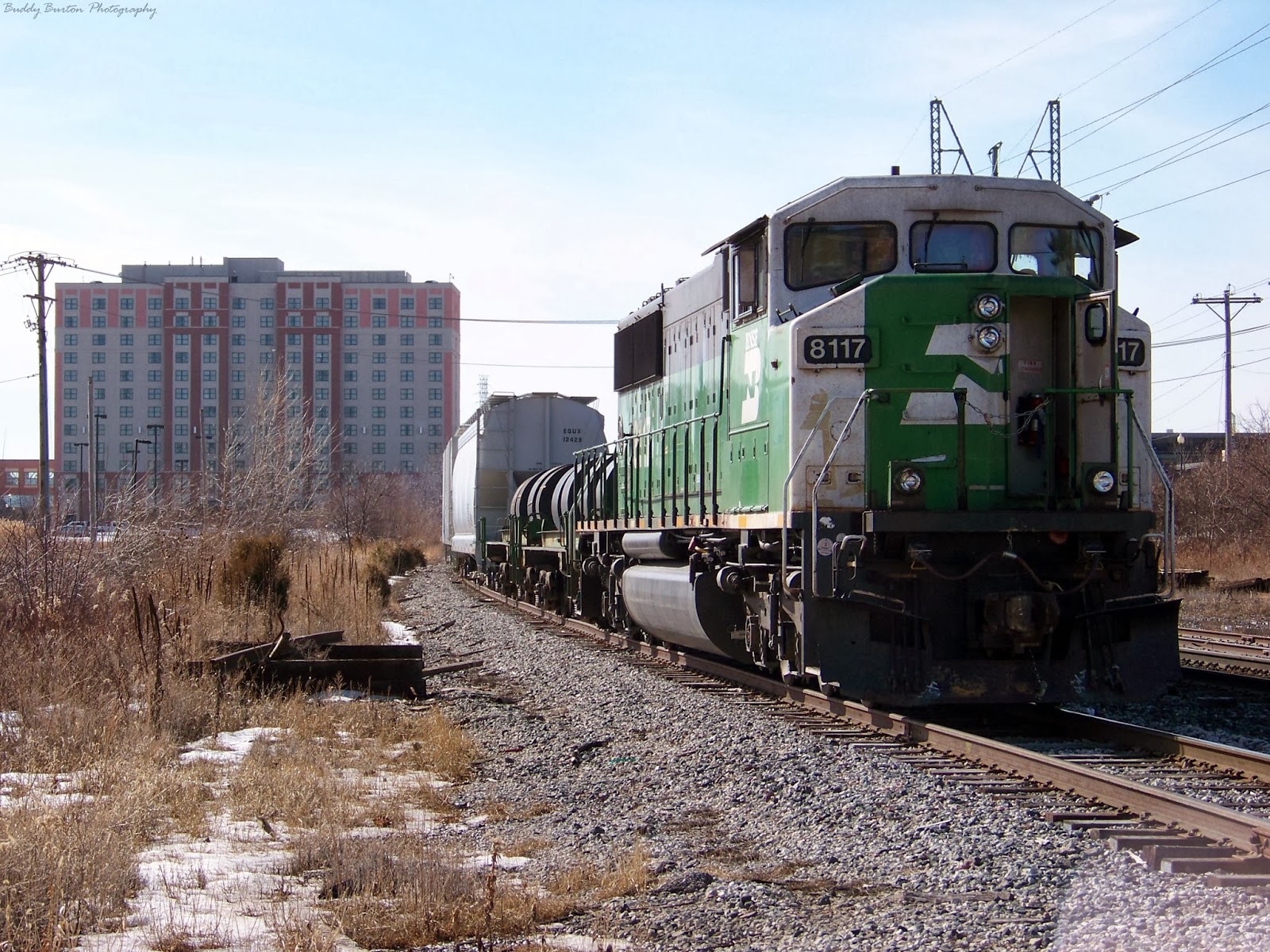