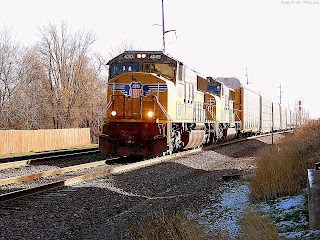 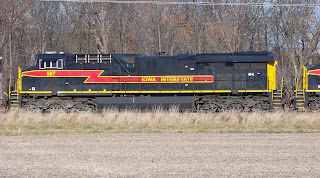 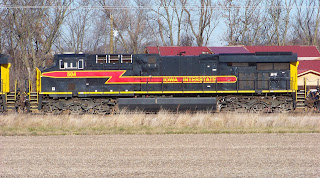 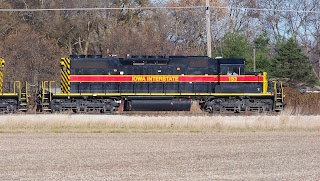 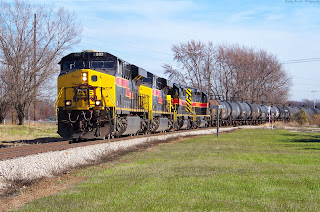 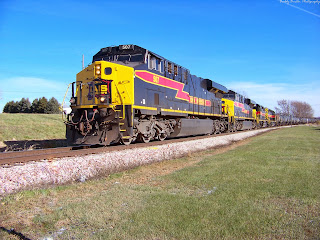 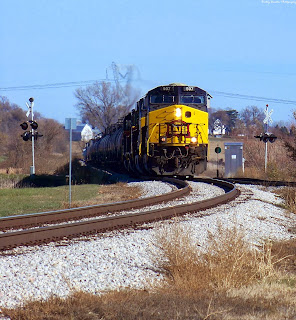 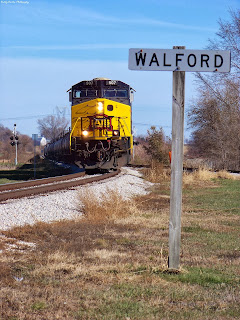 CRSA13 at the bottom of Walford Hill. 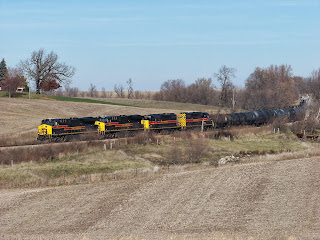 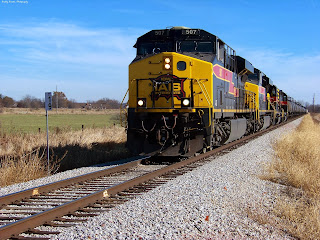 CRSA had some trouble getting started up the grade due to the heavy 4500 tons it was towing, had to restart the two DIT SD38-2's to make it up the wye.