Savannah & Atlanta Railway (SR, EMD) began life as the Brinson Railway in 1906, slowly expanding from Savannah toward the Northwest. It was consolidated with other small railroads to become the Savannah & Atlanta in 1917. Central of Georgia bought the S&A in 1951.
--source, NSCorp.com
Few profile shots of the S&A 1065 tied down at South Amana, Iowa on the Iowa Interstate.
The train in track 2. 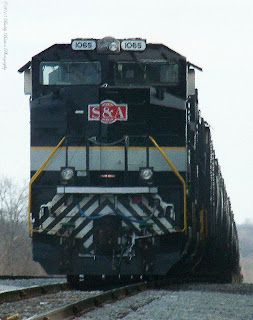 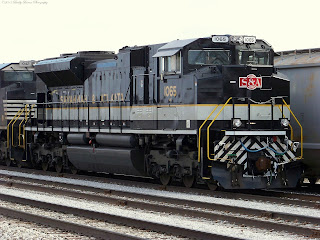 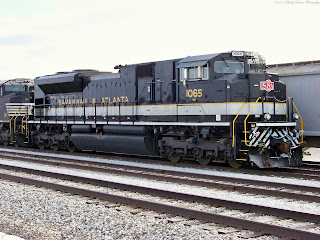 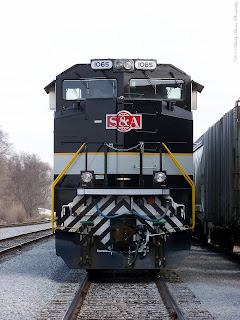 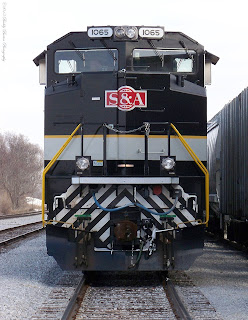 Herald on the nose. 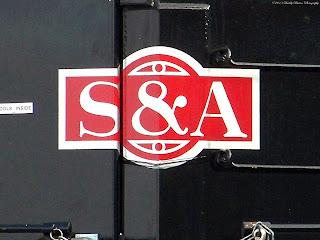 Heading for home, there were 6 new Iowa Interstate hoppers in track 3. Here is IAIS 4033. 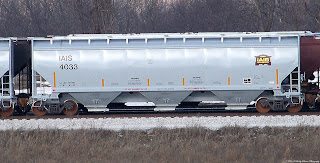