IAIS GP38-2 711 works the #2 track, getting ready to head eastbound, while an eastbound merchandise train waits for a crew.
September 2, 2009-Iowa City, IA. 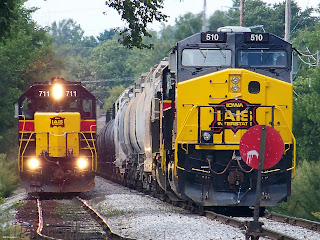 On our way to Des Moines, seen this sign.
Yes there is such a place called "What Cheer" in Iowa. 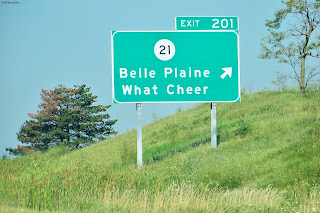 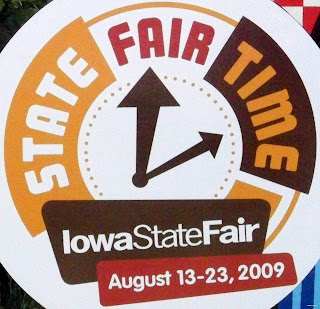 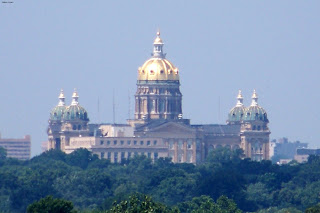 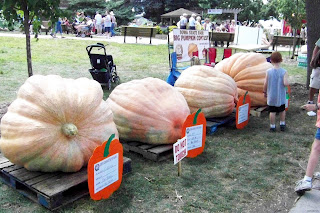 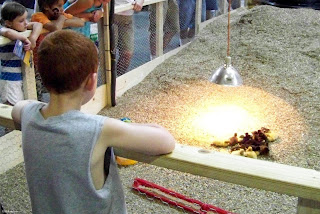 The kids riding some John Deere. 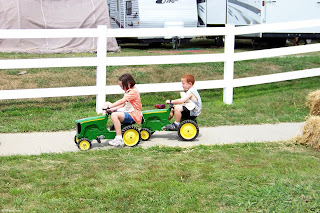 Blair Park Zoo, Aug 15, 2009
The next day was the Blair Park Zoo just south of Des Moines.
A Gecko sitting on bambo. 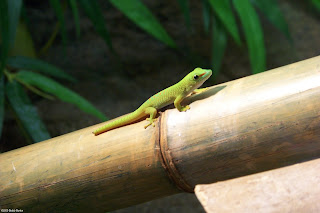 One of the many species of birds in the zoo. 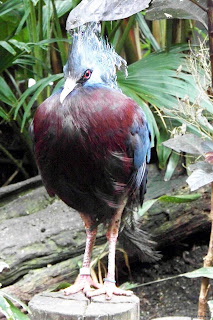 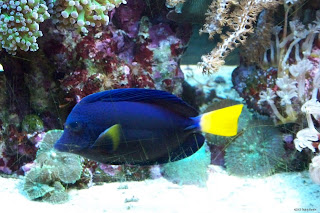 Peacock watching over the turtles. 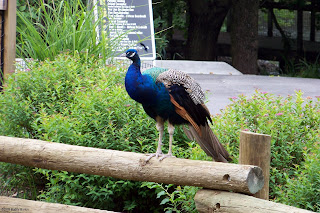 All different forms of fish on a feeding frenzy after throwing
feed into the water. 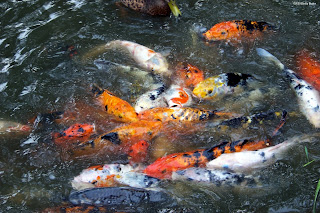 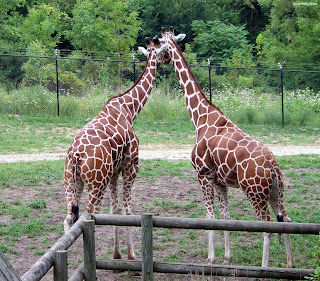 An American symbol, the Bald Eagle. 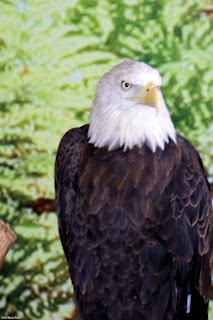 Lioness perched on a rock. 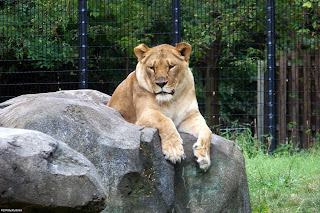 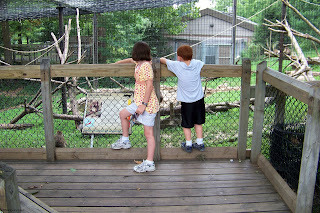 Another species of bird..... 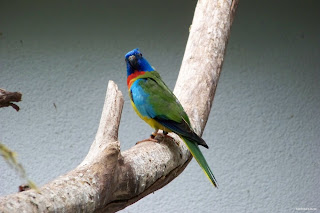 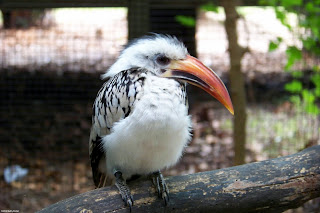 Bass Pro Shops east of Des Moines in the suburb of
Altoona, IA. 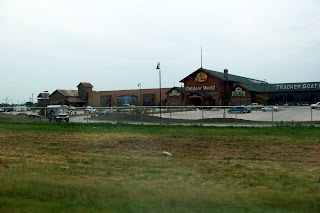 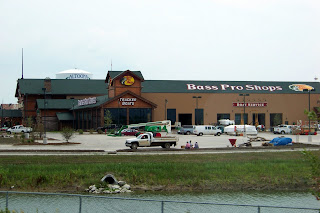