A compilation of railroad photos taken around
Eastern Iowa and ON LOCATION sites;
from "eastern iowa railpics". 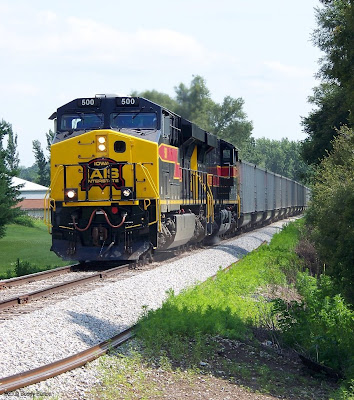 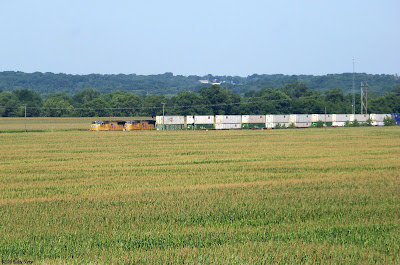 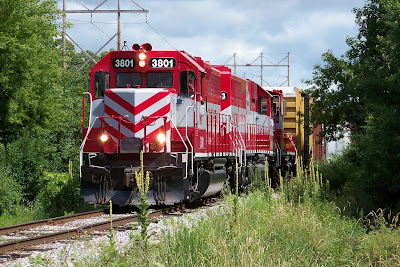 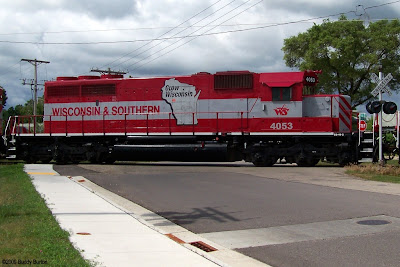 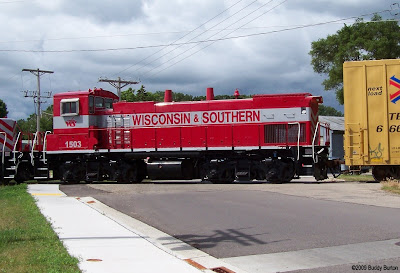 5/29/2009: Iowa Northern's ex GTW "transfer" caboose sitting in
the CRANDIC's Wilson Yard, waiting for pick-up to take back
to Waterloo with 40 plus cars. 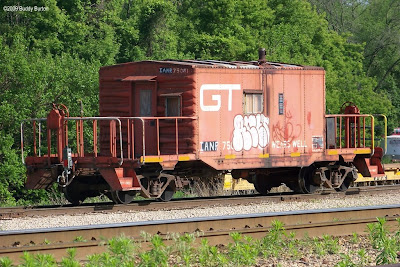 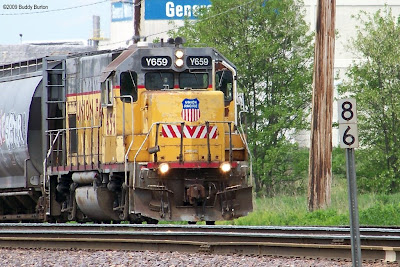 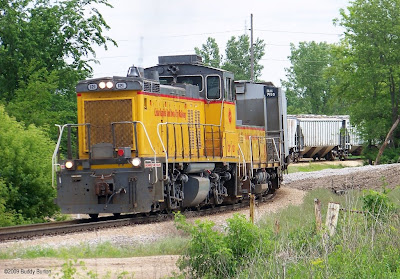 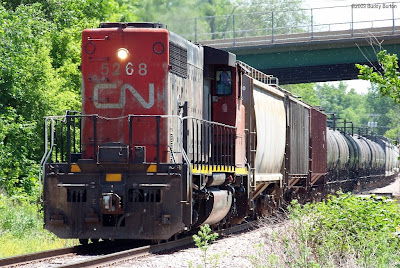 May 2009: Eastbound stack train coming into Beverly Yard while
a merchandise train works the southside of the yard. 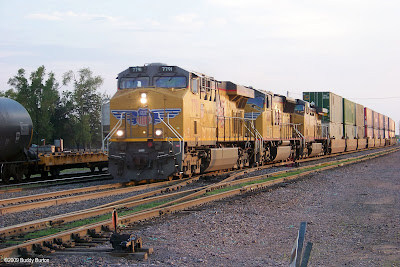 April 2009: Iowa Interstate's PECR heads down the other side
of Walford Hill on the way to Cedar Rapids with 120 loaded
coal cars. 1 of 7 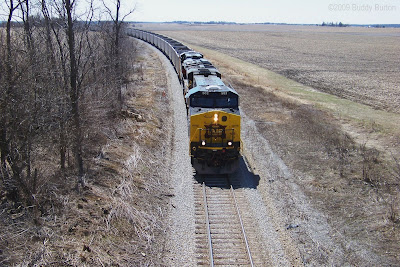 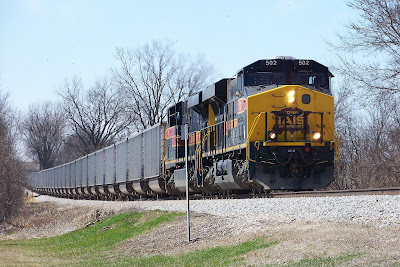 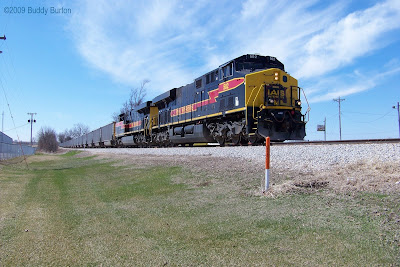 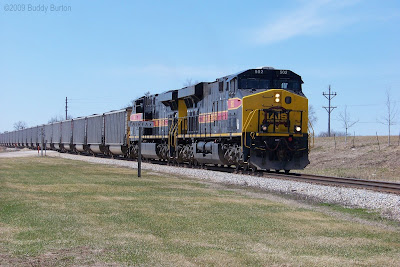 PECR coming into Cedar Rapids. 5 of 7 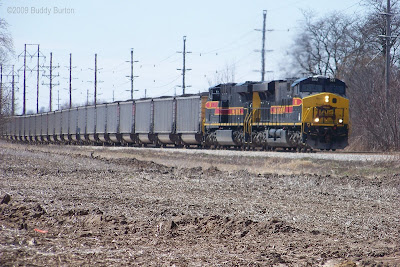 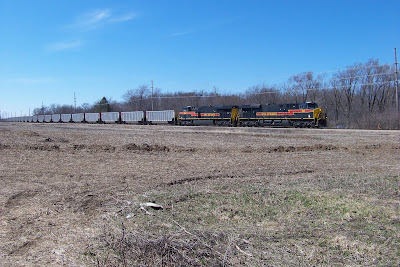 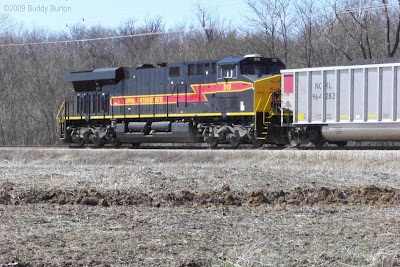 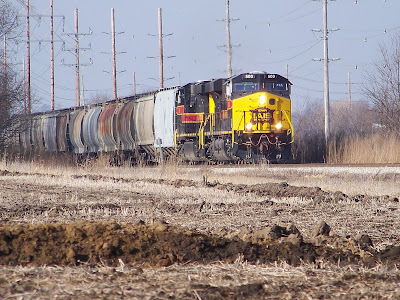 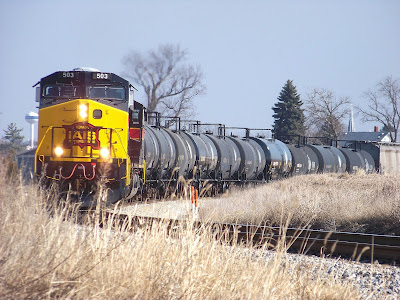 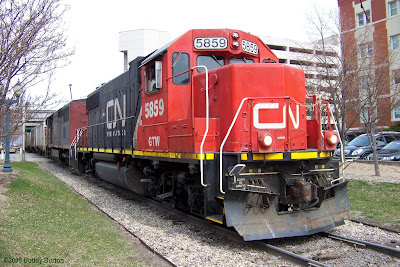 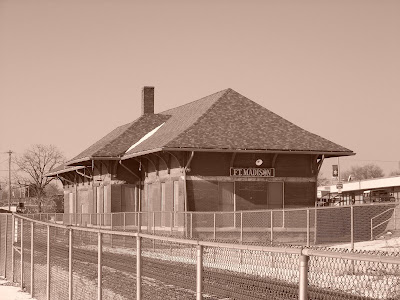 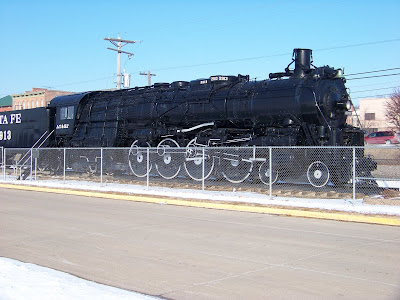 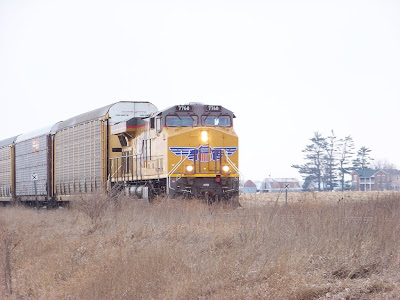 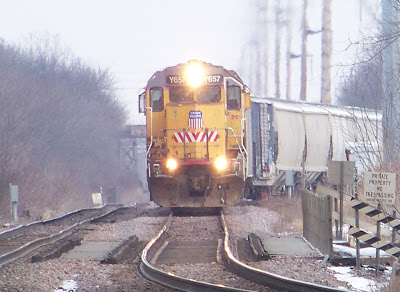 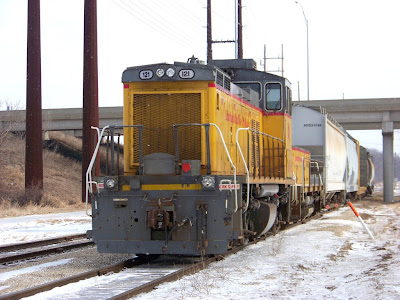